Roxy has been suffering from Lumbosacral Disease since April 2017, after months of being on medication, restricted lifestyle changes we managed to reduce her pain and finally stop all medications.

She has been off her medication for about two months now and since then we have moved into our house.I noticed one day when my mum was over with Misty that she looked uncomfortable, she was lying on the sofa in an awkward position. I picked her up to move her and she let out a big yelp and ran away to the other side of the living room. I got such a fright, I gave her five minutes before going to her again. When I touched under her hip she yelped again and turned to bite me if i didn't move my hands when I did she would of got me. After a few attempts with the same reaction I thought enough is enough and I phoned the vet with no hesitation. I remember being told that if I was to start the medication again I would need to get her bloods done. I made her an emergency appointment for that night and thankfully my mum was available to take me.

We were doing so well with her back and being off her medication but I knew she was going to end up back on them. I didn't want to leave it as I was working the next few days and wanted her to be seen as soon as possible.

When we went to the vet, they touched her back and she was very tender. Bloods were done and cam back normal thank goodness. That night Roxy started back on her medication and continues to be on it to this day. 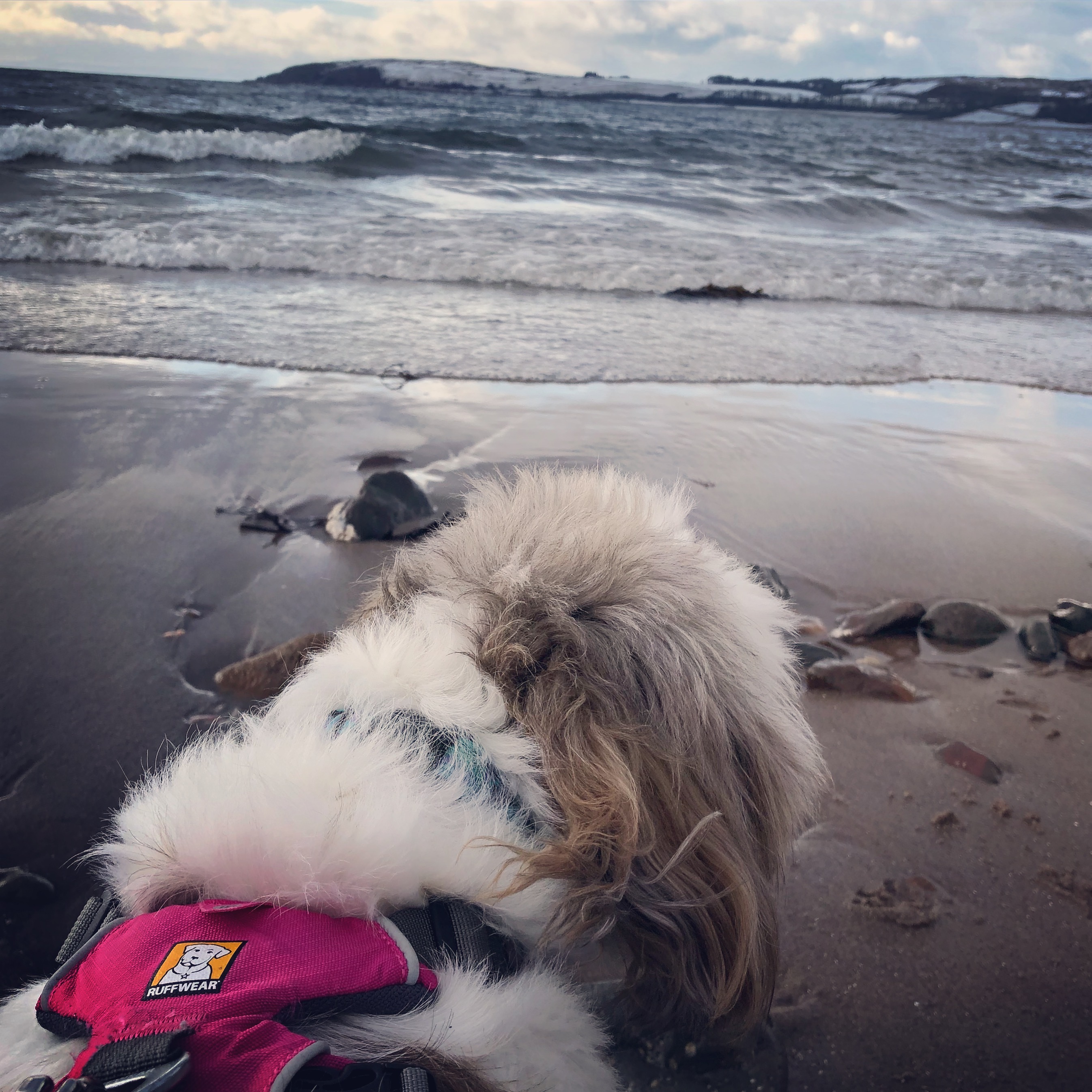 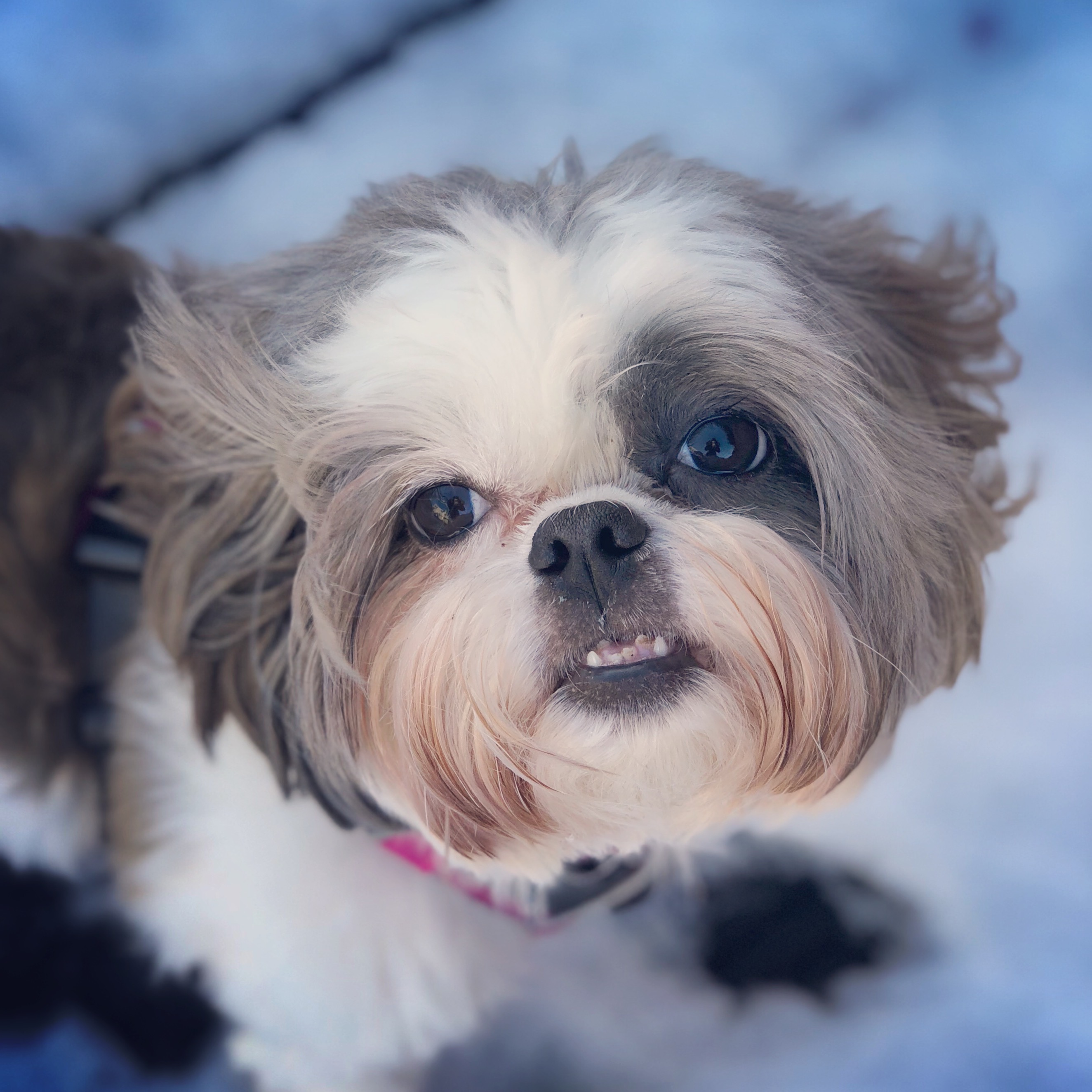 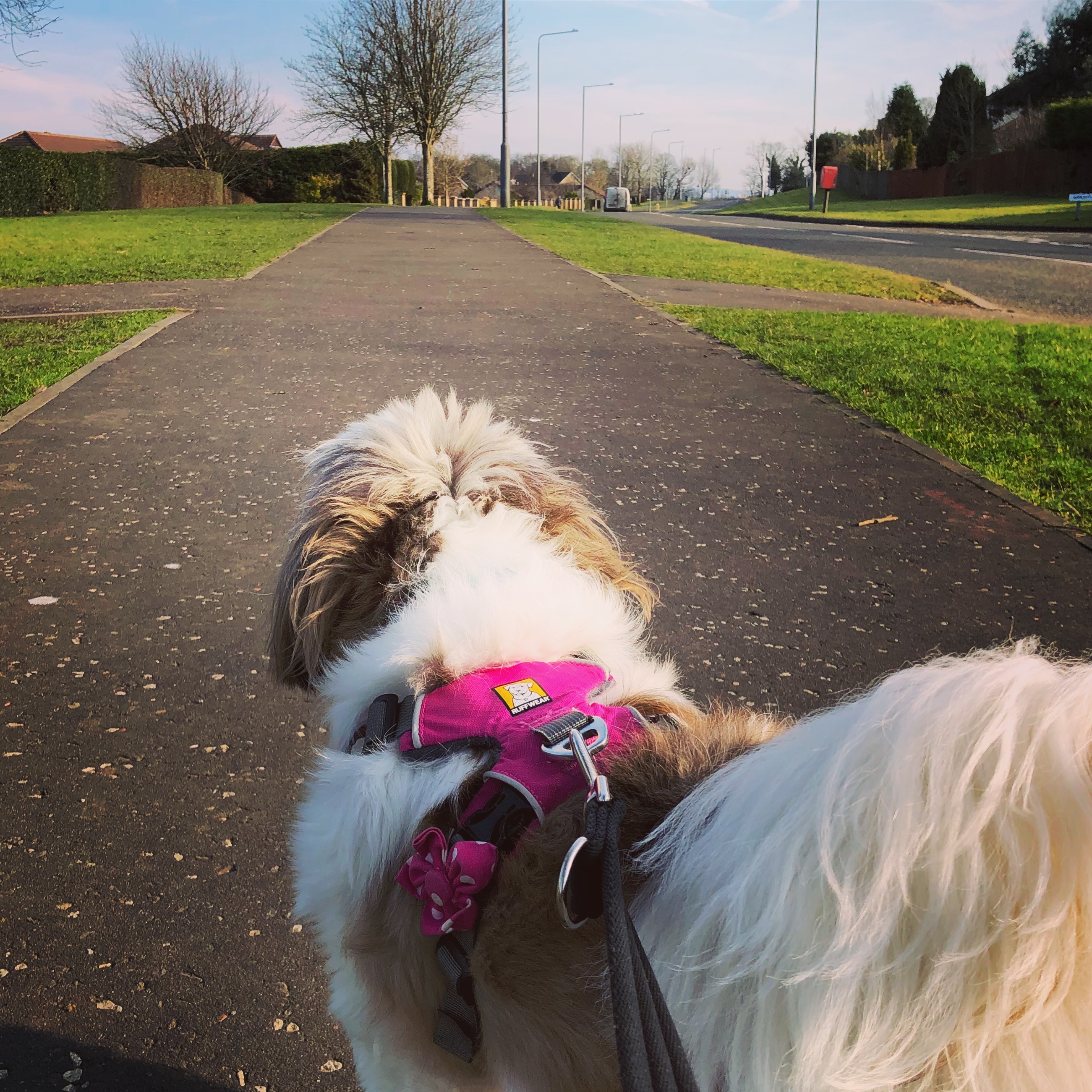 She has been back for her followup appointment and her metacam is working and is starting to be reduced with eventually going onto alternate days and will continue like that in the near future. I am glad I got her seen when I did. I would of hated being at work knowing she was in pain. The vet did say she would have flare ups every now and then. I hope we can continue to maintain her condition and it does not deteriorate any time soon. Thanks to my quick thinking and getting her seen. I thank my nursing background for that. 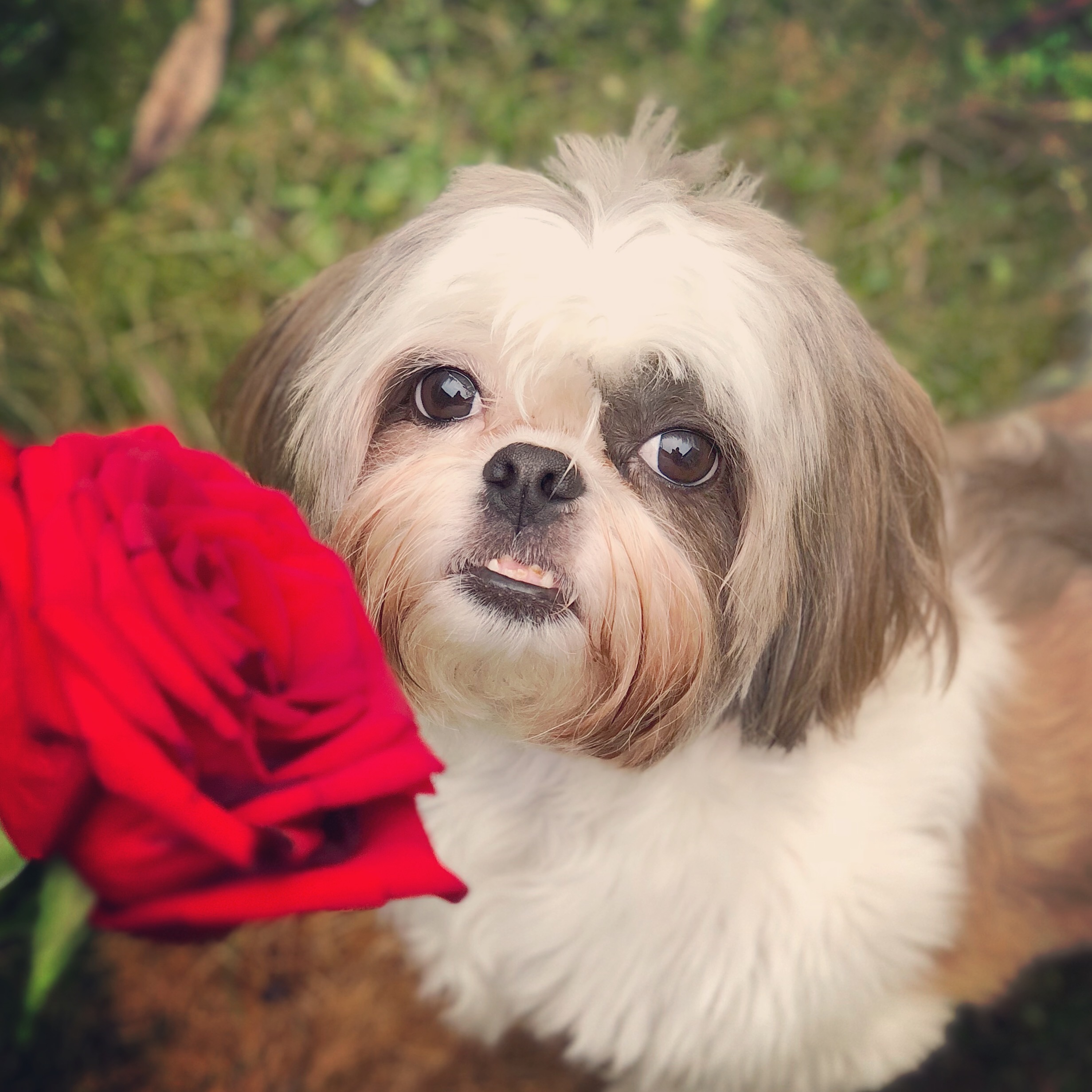